It is no longer necessary to pay more than double the original value to take home the latest (or penultimate) generation video card: the models produced by Nvidia and AMD are, in fact, returning to list prices gradually around the world, bringing back the condition to the traditional one before Covid-19. Three different studies have shown how these hardware components highly sought after by gamers are easier to buy without having to give in to the blackmail of scalpers and businessmen. The collapse of cryptocurrencies is one of the contributing causes of this much-anticipated decline.

The first study was published by 3dCenter and referred to the German and Austrian markets to represent the European situation. The prices of the video cards of the Nvidia Geforce and AMD Radeon lines are back to normal. Indeed, some discounts are also beginning to be glimpsed even below the list price. In detail, the Radeon Rx 6000 series is cheaper than the price list. The Rx 6500 Xt is at -23% while the Rx 6800 is just above, 3-6%. Nvidia’s prices range from -16% for the Rtx 3090 Ti to + 16% for the Rtx 3060 Ti for an average of 2% above the list price.

The second study is from DigitalTrends and refers to the American market with prices collapsing by 15% compared to May to reposition itself on the list or a little more for Nvidia while AMD is also at a discount.

According to the tomshardware usa report, this “flood” of used graphics cards could collide with the current offering from partner manufacturers AMD and NVIDIA, thereby creating many new purchasing options for users who are in the process of assembling a new one build.

According to reports, in the last two weeks, the average price of GPUs has dropped again by 2%, and many new products are found at the MSRP price (especially AMD Radeon RX 6000), while some mid-range models NVIDIA GeForce RTX currently resist. 3000.

Regarding the second-hand market, the reference prices have not changed much as they were previously on the MRSP levels suggested by the companies. On eBay, there is actually an average decline of 10% in just two weeks, a segment where miners could have a weight based on their willingness to “risk” and not sell GPUs to wait for a rise in cryptocurrencies.

What are the reasons for this decline? The first thought certainly goes to the collapse of cryptocurrencies in combination with mining almost completely turned off in China. But unofficially not, which has eliminated massive purchases of the few lots available by increasing the offer. The other two reasons are the upcoming release of the new Nvidia RTX 40 and Radeon 7000 families from AMD and a physiological drop in prices that usually involved the summer. 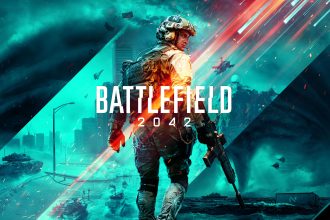 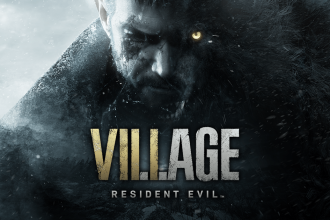